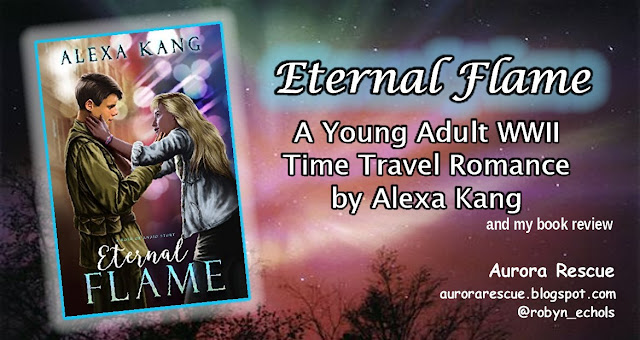 On the eve of Memorial Day I read Eternal Flame written by one of my favorite World War Two authors, Alexa Kang. In the past several months I read her Rose of Anzio series, four novels dealing with young people who found themselves off to war, Anthony Ardley in the Army’s Third Division in Italy, particularly Anzio, Italy along with Tessa Graham and Jesse Garlandwho were part of the 33rd Field Hospital assigned to the same area. Imagine my delight when I discovered the author had taken one of the minor characters, Edmond Ferris, from the last book in the series, Remembrance after the Third Division has moved up into France, and set him in a new book, Eternal Flame.

Eternal Flame is different from the Rose of Anzio series from which it is a spin-off. Unlike the historical series that is geared to an adult audience, Eternal Flame is a Young/New Adult time travel romance novel with historical elements. It is a novel I believe may be enjoyed by all ages, particularly those who enjoy learning a little more of what it was like for an eighteen year-old soldier facing combat. 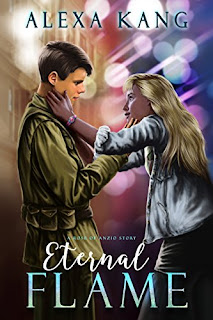 "Last night, I loved you a lifetime and more."

16-year-old Julia Olsen’s world is falling apart. Her quarterback boyfriend broke up with her. Her family’s new home under renovation is a mess. Her high school counselor won't stop harping on about her grades. A time-traveling WWII soldier crashing into her room is the last thing she needs.

In 1944, 18-year-old Edmond Ferris answered the draft and headed to war in France. A chance discovery brought him home to Chicago…in 1989! He's back in his own room, except a strange girl is living in it. She drives a Japanese car and she listens to Milli Vanilli, a German band.

Is their encounter an error in time or a will of fate?

Find out in this timeless tale of two young people whose love for each other knows no bounds.

When Ed returned to her time on Tuesday night, Julia knew at once from the look on his face he’d come with bad news. She knew he didn’t have to tell her either. She’d already learned from her grandpa what he’d found out.
The scout team that went down the hill in the death notice was the same as the one her grandpa had talked about. Ed was the one who led the mission.
It didn’t matter. She’d already made up her mind.
He sat down on the bed next to her. He looked like he was carrying the weight of the world. It broke her heart to see him this way. She took his hand and waited for him to speak first.
“I found your grandpa. I mean, your grandpa in 1944.”
She held onto his hand. She wanted him to know that whatever was happening, she was there for him.
“He doesn’t know who I am. We’ve never  spoken before. I pretended I had a message for him and asked around about him. He is one of our radio operators.”
She smiled. A sad, bittersweet smile. “You were the soldier he was talking to when that scouting mission happened.” She surprised herself how calm she sounded. “Ed, I’ve thought all week about this. I want you to stay here. Don’t go back. You can escape this if you stay here and don’t go back.”
“I have to go back. If I don’t, it’s not only my regiment that would be destroyed. Your grandfather will die too, and that means you’ll never be born.”
“She knew he would say this, and she had already thought of the consequences. If Grandpa died, her mom, Jason and she herself would not exist. But her mind was made up. “It doesn’t matter. I love my grandpa, but I can’t ask you to sacrifice yourself for me or my family. I won’t.”
“I can’t. My whole regiment. All those lives would be lost.”
“A lot of lives were already lost. Many more would be lost until the war’s over. The war’s not your fault. You have a chance to escape. Please. Take it.”
Ed shook his head and caressed her face. “If I have to live in a future where you don’t exist, then I have no reason to be here. None of this would have any meaning.”
“Ed.” All her resolve to stay calm fell apart.
“I’ve thought about this too. There’s only one right thing for me to do. I have to go down to the spur where the scouts will see the Germans coming so we can alert the regiment.” She started to object. He held his fingers over her lips. “No. Listen to me. I might not have to die.”
“What do you mean?”
“The portal will open the next interval on my side on October 28, and on your side on March 14. In your grandpa’s journal, he said our troops got to the top of the hill at 1300 hours on October 28, 1944.”
Julia tried to follow his train of thought. What did all these details mean?
“Remember when you delayed winding the clock for two days when you wanted to bring me to the homecoming dance? And you delayed winding the clock again for five hours when you wanted to make Valentine’s Day dinner for me? When you delayed winding the clock, you were able to set the time when you wanted the portal to open.”
“Yes?”
“The portal opened tonight at 9:30p.m. If you wind the clock immediately after I leave like you normally do, the portal should open at 7 a.m. the next interval. Seven o’clock in the morning on October 28th on my side, and seven o’clock in the morning on March 14th on your side. But you can delay winding it and set the portal to open at one thirty in the afternoon instead. At 1330 hours. That would give me half an hour to find the spur. If I can stay alive until 1330—“
“You can come through after alerting your troops.”


This book is available on Amazon. PLEASE CLICK HERE.

I had been introduced to young Edmond Ferris in the Rose of Anzio series. I loved how the author focused on him in this Young/New Adult novel, using a romance across time with Julia who meets him in 1989. Although I believe readers of any age will enjoy this book, it is fitting it is geared to a younger audience. Ed Ferris is only eighteen when he is drafted and sent to Europe to serve in the Army Third Division.

In addition to being reintroduced to a character I read about and liked in an earlier book, I think what struck me the most about Ed was his perspective on loyalty and duty after living in a 1944 combat situation compared to the young people who were Julia's friends in 1990. He understood that if he did not do what was expected of him, people--his Army buddies--could be seriously injured or killed. On the other hand, Julia's generation were not facing war, or a threat to their country. Their concerns were centered on themselves and what they wanted from life. Even Julia found herself under pressure to focus on the educational and career expectations of her highly achieving parents, not on putting others needs ahead of herself.

This novel gives readers much to think about, including choosing between duty and love, which sometimes means choosing both. I highly recommend it for readers of all ages.

Alexa Kang’s debut series, Rose of Anzio, was first released on Amazon on January 22, 2016. Alexa grew up in New York City, and is a graduate of the University of Pennsylvania. She has traveled to more than 123 cities, and she loves to explore new places and different cultures. This September, she took a special WWII tour of Southern Italy to visit historical sites of the Allies’ Italian campaign (including the sites where scenes from Rose of Anzio occurred). You can view the albums of her tour on her Facebook Author Page.


When not at work, Alexa lives a second life as a novelist. Alexa loves writing larger-than-life romantic tales and hopes to bring you many more.

Posted by Zina Abbott Author at 10:47 AM 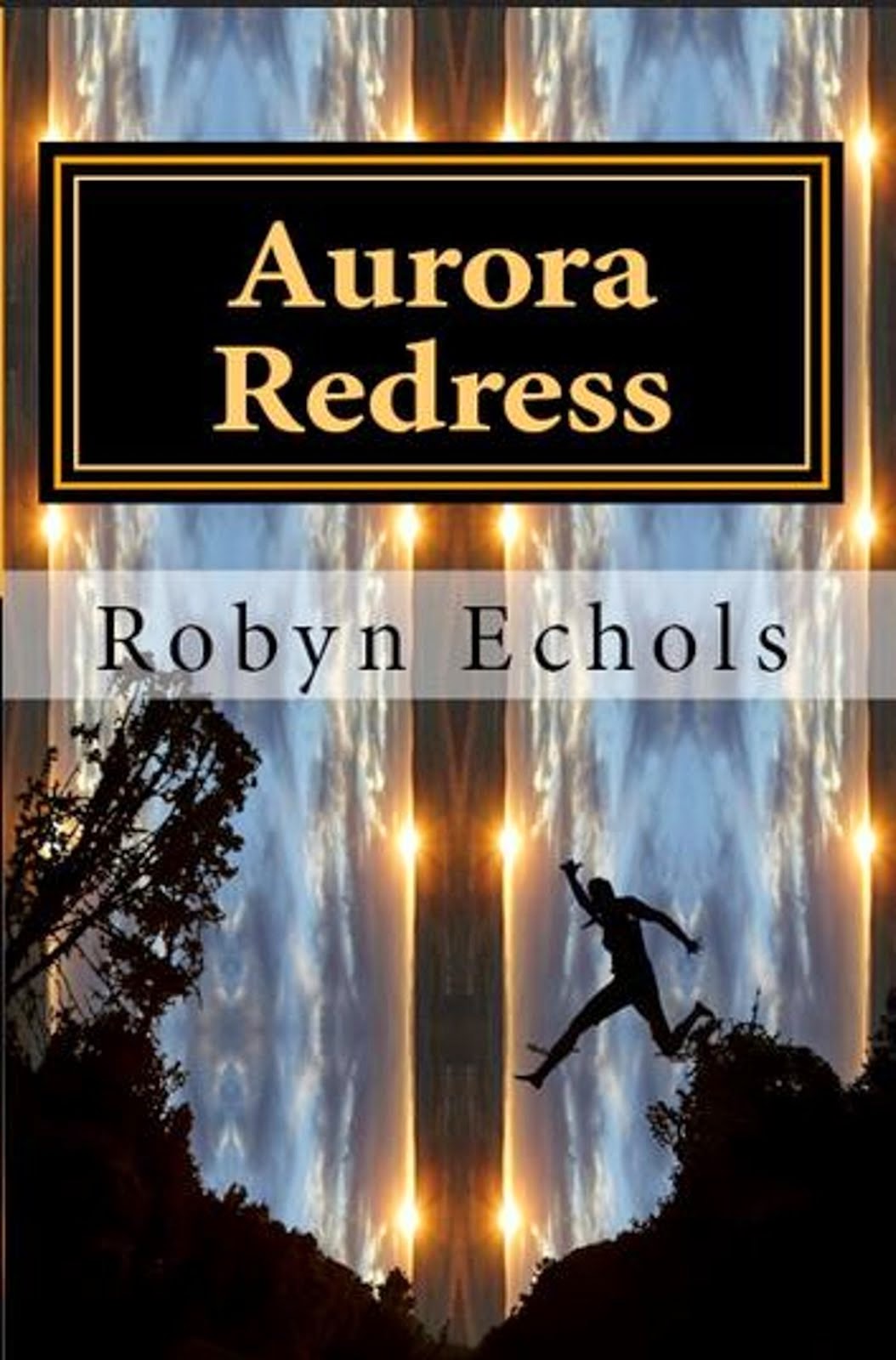 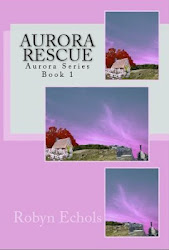